How to fix out of sync video?

The most important aspect of any multimedia file is the audio video synchronization. When a video is played, multimedia players rely on this aspect for properly synchronizing both the audio and the video tracks. If the synchronization value is not correct, then the audio will be played early or with a delay compared to the video or vice versa. This is commonly known as ‘lip-sync’ error and it jeopardizes all the excitement of watching your favorite video or a movie.

For example, you are watching a movie. You come across a situation when gunshot firing sound comes out before its video scene is displayed. This is due to an improper audio - video sync and is a pretty common issue in multimedia files. There are many reasons behind the existence of this error -

There are two types of audio-video sync issues –

Scenario 1: Your video file is out of sync from start to the finish, and the difference between audio and video is same throughout the video.

Scenario 2: Your video file is in sync when it starts or was slightly out of sync, but as the video progresses this difference increases

You can repair audio video sync issues in first case by simply changing the audio delay. On the other hand, the second issue can be solved by changing the video frame rate. This is more complicated to do manually as it requires some internet research and technical knowledge. There are many powerful multimedia players like VLC, KMPlayer, MPlayer etc., which let you adjust the sync settings manually so you can repair audio video sync issues easily. Sometimes, due to interruption while transferring MP4 files from device to another or downloading them from Internet makes those video files truncated. You can go to this page to repair trunctaed MP4 files: videorepairsoftware.com/truncated-mp4-file.html

But the problem is, this method only saves the sync settings temporarily and they will be lost when the media player is restarted or the file is played again. However, thanks to an awesome repairing tool called ‘Video Repair Software’, which will show you how to fix sync issues in video file. This tool can also be used to repair your Samsung MP4 files in quick time. For more details about Samsung MP4 repair go to the following link: http://www.videorepairsoftware.com/mp4-samsung.html.

‘Video Repair Software’’ works perfectly on Windows & Macintosh Operating Systems, and is available as separate version for both of them. It also supports lots of multimedia codecs and container formats (MP4, MKV, AVI etc), which will enable you to fix a lot of different video file types too. To know how to fix an xvid file on Mac OS, visit http://www.videorepairsoftware.com/xvid-mac.html.  If you are also having this problem and want to know how to fix out of sync video, then follow the steps given below. All the steps are accompanied with the respective screenshots for better understanding.

How to fix sync issues in video file?

Step II – The tool will do the repairing. Wait until it finishes 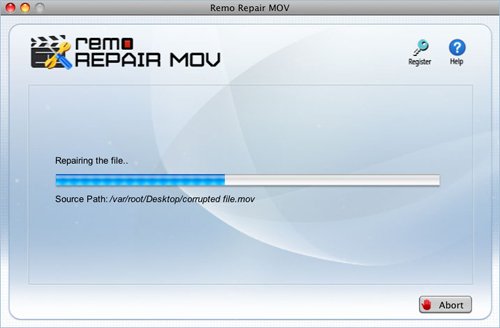 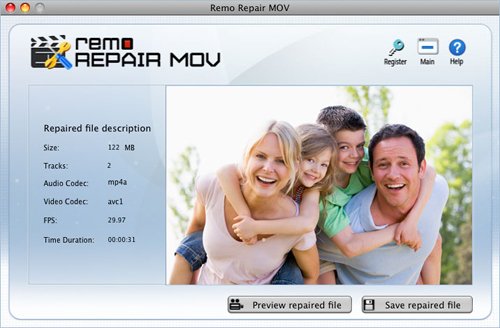 Step IV – Now save the file after buying the full version 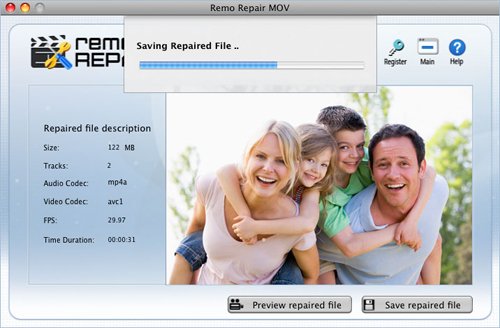